april 10th, 2018: Bram Brouwer is the youngest son of Piet Brouwer Electrotechnology founder, Piet Brouwer. The Brouwer family still lived above the company facilities in the port of Urk when Bram was a young lad so he quite literally grew up in his father’s business: “It was pretty obvious that I would be working there at some point,” he says with a smile.

Bram’s career at Piet Brouwer Electrotechnology began when he was 12, including tasks such as washing company cars and delivering invoices to local clients at the weekend. By the time he was 14 Bram was working as an engineer at weekends and during the holidays. Today he is one of the company’s two directors and leads the Power Solutions and Commercial Work departments. Bram begins each working day with a coffee in the cafeteria with the office staff and engineers. “I like to start the day on a good note and with good conversation, no matter what the subject.” His tasks are extremely varied, ranging from acquisitions, calculations and tenders to managing the engineers and sub-contractors, realising the HR policy and other affairs related to overseeing the 70-staff company. In addition, Bram is regularly on the road to initiate or conclude projects. 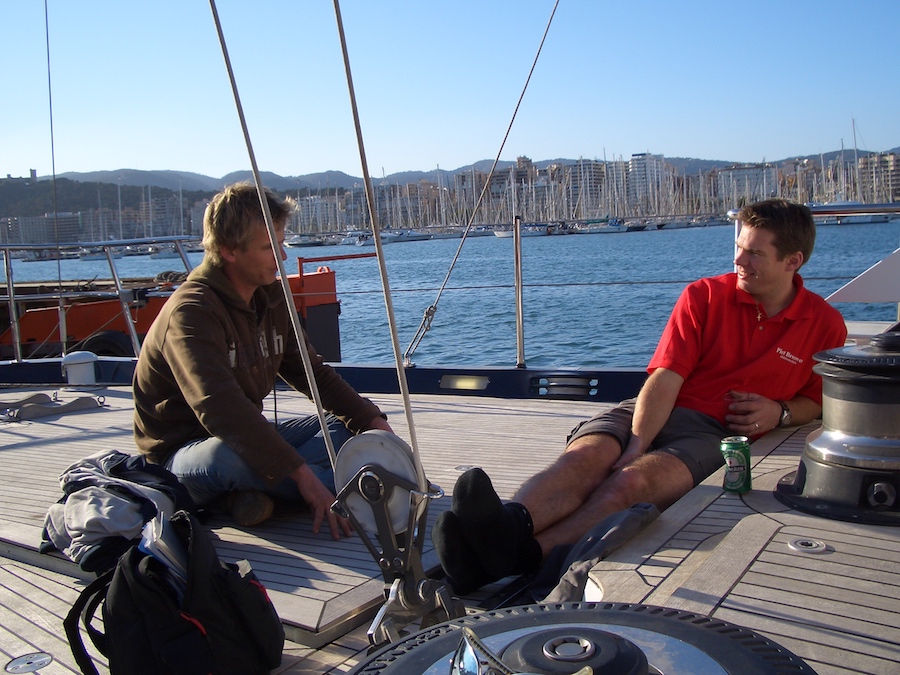 After his higher vocational studies in electrotechnology, Bram spent four years working as a fulltime engineer in order to learn all about technology and the issues people encounter on the work floor. When an accident meant he was unable to work as an engineer with his arm in a cast, he joined the Automation department of Piet Brouwer Electrotechnology. As the department – which later became the sister company Marble Automation – became ever busier Bram continued working there even after his arm recovered. Activities included designing, programming and implementing alarm and control systems on seagoing vessels. Piet Brouwer Electrotechnology continued to grow and Bram returned to the installation department where he was responsible for managing the engineers and various projects. It was a great time for him, in which he had a lot of contact with clients and colleagues: “Working with my co-workers to solve electrical challenges was always immensely satisfying.” When the number of Power Solutions projects continued to increase, it became more difficult to combine with managing the engineers and projects, and Bram started working solely in the Power Solutions and Commercial Work departments. Bram’s fulltime career at Piet Brouwer Electrotechnology has now lasted for 21 years, and includes many memorable projects. “My favourites were when we entered new markets for the first time; our first coaster, Tendo, at Bijlsma in Wartena; our first superyacht, Whirlaway, at Vitters Shipyard, and our first Power Solution project for a brewery in Pointe Noire in Congo are all good examples. These projects have a few things in common: they posed major challenges for our staff, required a huge effort to get things done and all resulted in satisfied clients! The variety of the no-nonsense culture in fishery and shipping, the luxury of yachtbuilding and the contrast to the conditions you see when installing emergency power systems in third world countries makes my work very enjoyable. It also helps me keep some perspective on life.” Words which Bram associates with Piet Brouwer Electrotechnology are honesty, quality and team spirit: “My father always focused on providing our clients with quality products. This is in the company’s DNA, and our engineers express it on a daily basis by the way they deal with clients and each other. We are a true team, in which everyone supports one another. I couldn’t wish for a better place to work.”