July 1st, 2013: It was in late November last year that dredging company De Boer started having serious engine problems with its Trailing Suction Hopper Dredger (TSHD), the Seine. The firm from the Dutch town of Sliedrecht decided to replace the engines. Piet Brouwer Electrotechnology and its subsidiary Marble Automation was asked to renew the complete alarm system and integrate the new main engines into the existing electric control system. A unique aspect of the task was that it had to be completed in only 38 days. 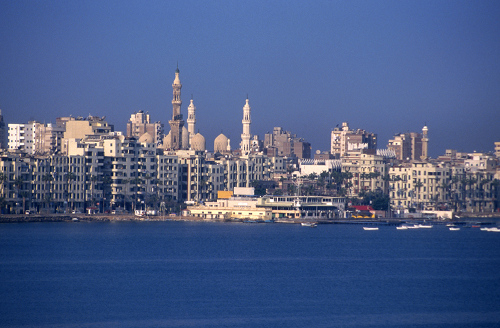 The work was highly complex as it required gaining insight into the existing alarm system, which had been in operation for thirty years. This then had to be redesigned, built and installed in accordance with the latest requirements in the field of safety and operational security. Of the new engines, only the brand and colour were known. The location in Alexandria, Egypt, and the high temperatures made the work even more challenging. 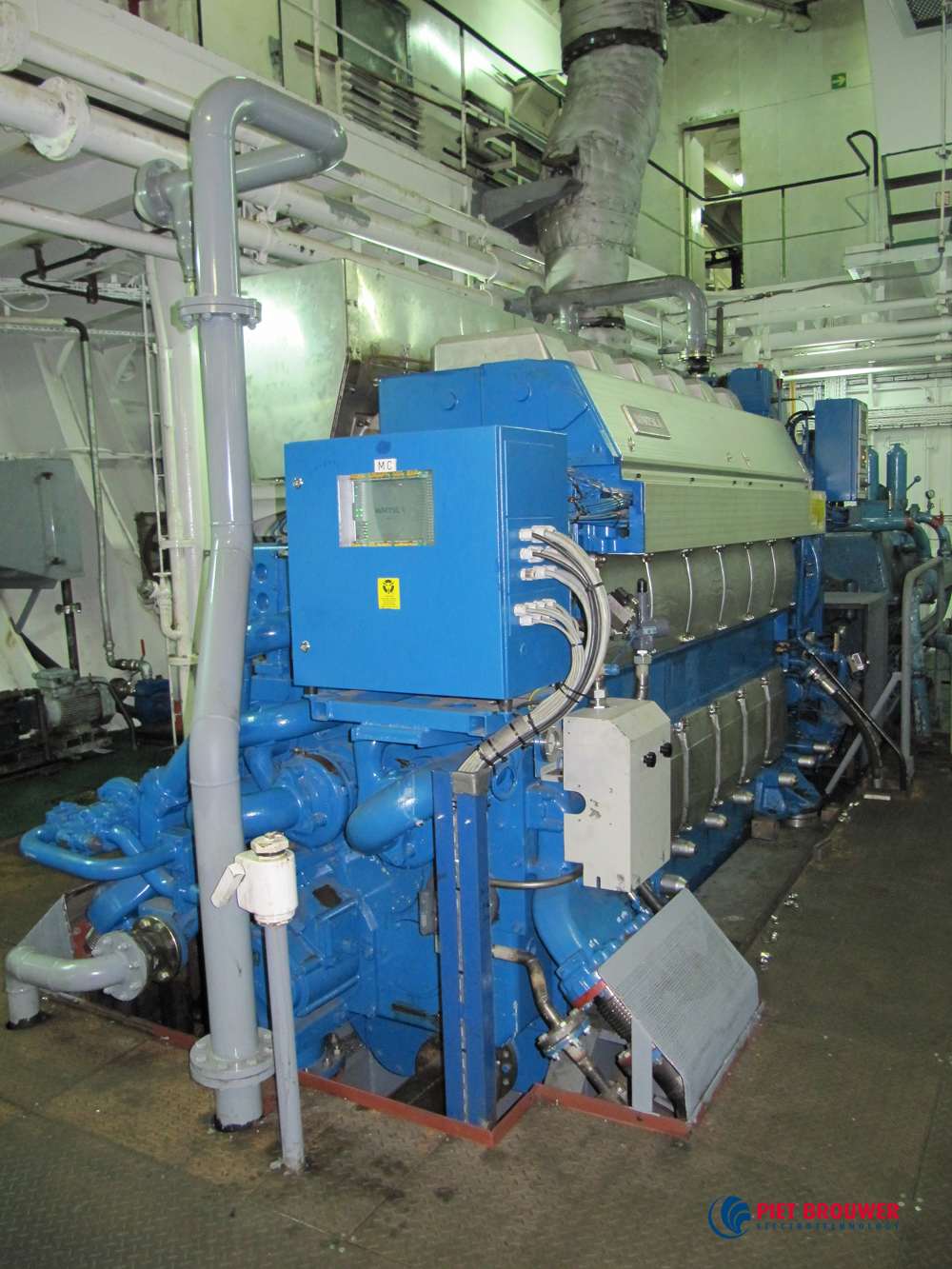 Dredging company De Boer had clear demands: The Seine was only allowed to be off-hire for 38 days. If the vessel was not ready to resume its work within the set time limit, a substantial penalty clause would apply. The project leader at De Boer therefore realised that he needed to create a team without a nine-to-five mentality that would not be afraid of hard work. Partly due to previous experiences onboard the Seine and other vessels, the staff at De Boer knew that the knowledge, flexibility and dedication of Piet Brouwer Electrotechnology would be invaluable. 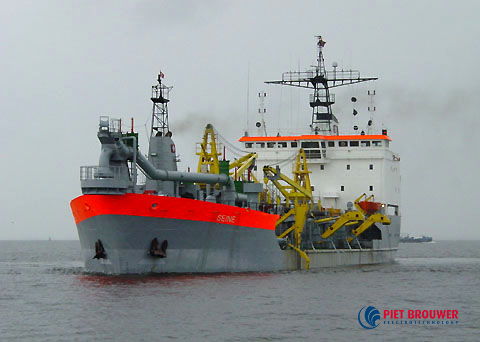 At the start of the commission, the Piet Brouwer Electrotechnology field engineers set off by measuring and mapping the existing alarm system while the Seine continued to dredge on a single engine. After exactly 38 days of extremely hard work and overcoming many hurdles, the sea trial was successful. “We were never in doubt that Piet Brouwer Electrotechnology would meet the deadline,” says project leader Danny Mense from De Boer. 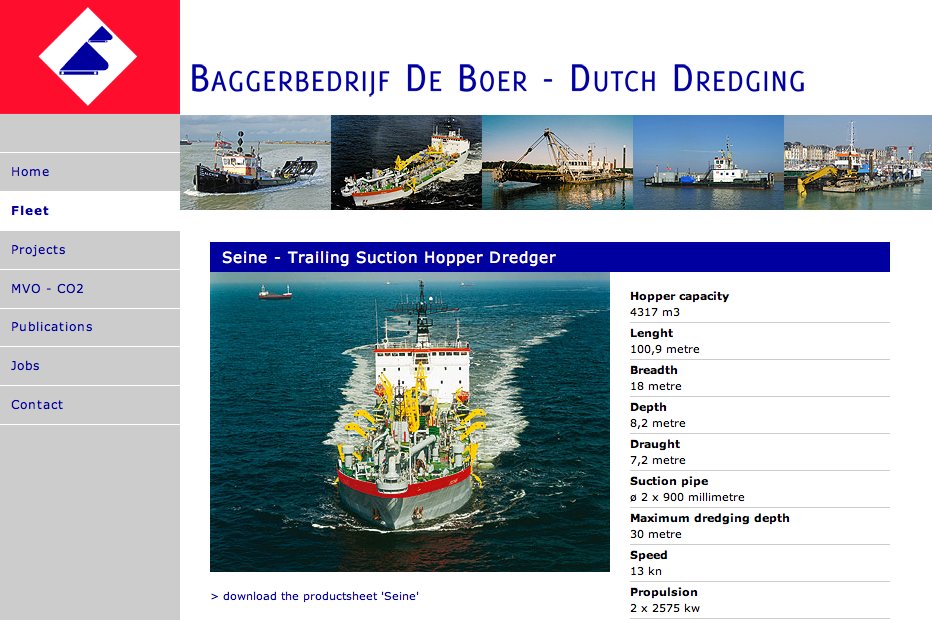 The Seine now has a completely new 270-channel Marble alarm system with touchscreens, engine monitoring, emissions monitoring and status indicators. Everything was realised to the specific demands of the client. The new engines were also fully integrated in the existing control system, all the engine cabling was renewed, and the engine control system in the control room and wheelhouse were updated.