16 march 2017: On 1 March 2017 Piet Brouwer became a member of the Netherlands Maritime Technology trade association. NMT is the portal to and advocate for the Dutch maritime technological sector in the Netherlands and abroad. Its successful corporate network has over 400 members, including shipyards, maritime suppliers and service providers. 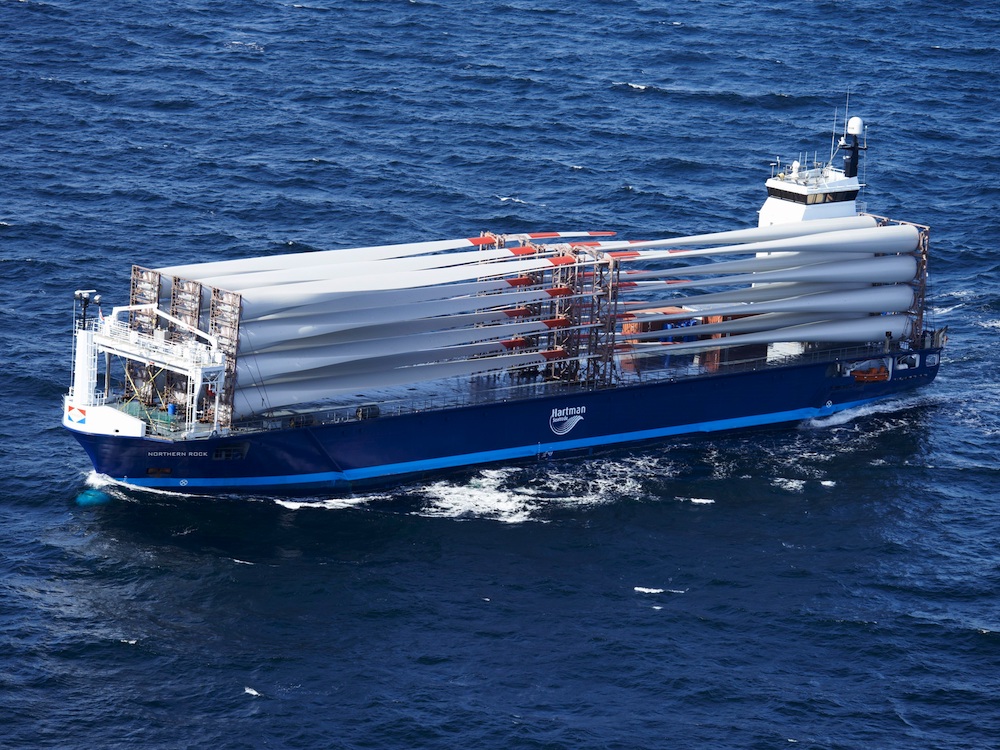 “In light of the good experiences our subsidiary Marble Automation has had with NMT, it was logical for Piet Brouwer Electrotechnology to also become a member as well,” announced the Board of Piet Brouwer. “We see NMT as a dedicated organisation that strengthens the reputation of the Dutch in the worldwide shipbuilding industry.”