October 31st, 2012: Piet Brouwer Electrotechnology in the Netherlands installs electrical systems onboard commercial vessels and superyachts that always include one or more gensets. An example is the recently delivered superyacht Nassima. To ensure optimal operational safety, a load test was carried out after installation.

The 49-metre motoryacht Nassima was built by Acico Yachts, a Dutch yard that has worked with Piet Brouwer Electrotechnology on several projects. Acico Yachts values the high level of reliability of the systems installed by Piet Brouwer Electrotechnology and the transparency of the company’s working methods. The load test is part of the test protocol that is commonly performed before a yacht is delivered, including onboard Nassima.

A generator set consists of two elements – a diesel engine and an generator – which together provide the onboard electrical supply. To ensure that the network is as stable as possible and that the system continues to function safely in the most extreme conditions, it is crucial that the genset is carefully tested after installation. An optimal setting requires a load bank, which can be accurately adjusted down to the right kilowatt. 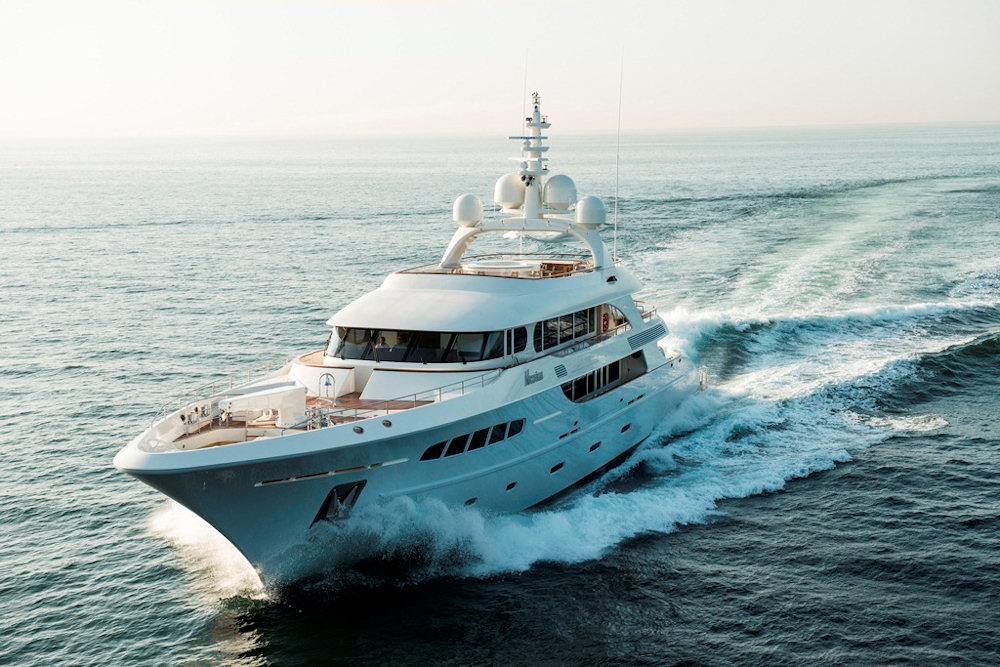 There are various aspects that apply both to the diesel engine and the generator within the test protocol of a generator set. For example, when there is an increased capacity demand on the generator, the diesel engine will also have to increase its capacity to ensure a stable number of resolutions. As vessels often have heavy consumers onboard, a generator set must be able to process a sudden heavy load. As this should be tested before connecting the set to the actual onboard network, Piet Brouwer Electrotechnology simulates these heavy loads via a large adjustable load, called a load bank. This load bank can be used to test the generator sets and make accurate adjustments without actually having to feed the heavy loads. This ensures they can handle major capacity changes and/or long-lasting maximum loads. 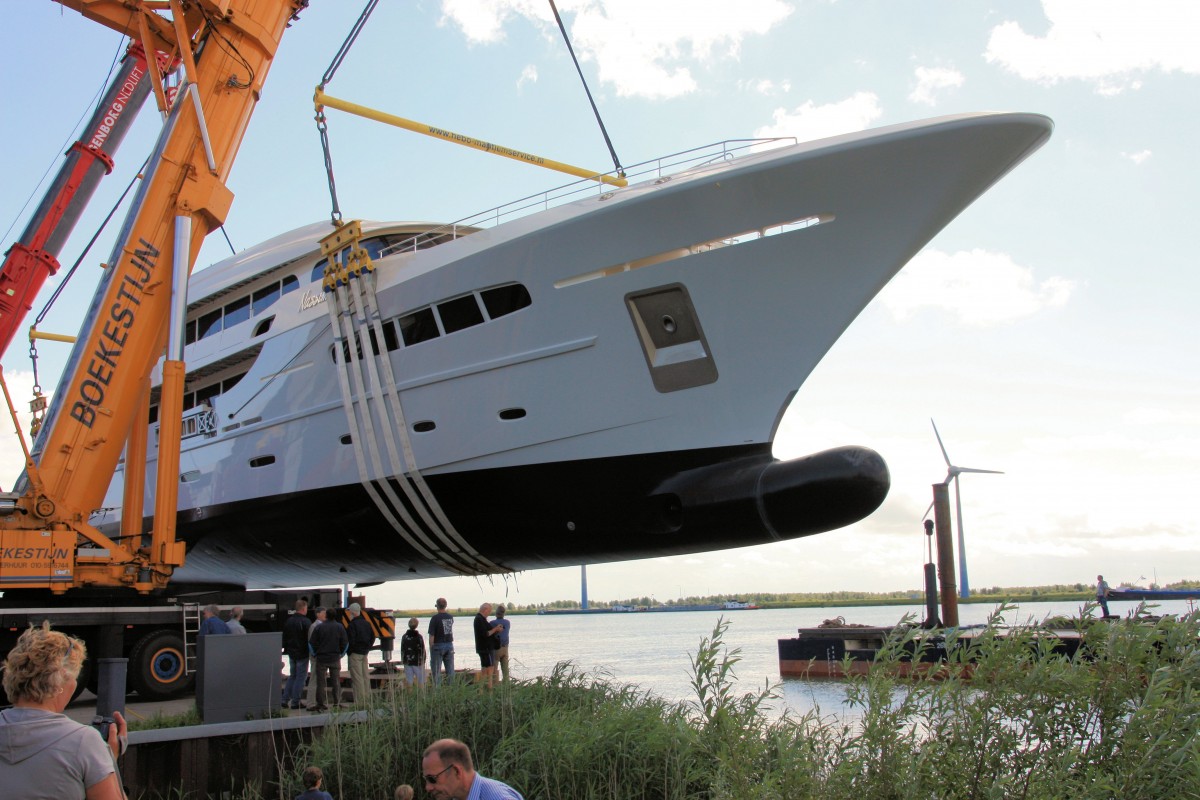 If multiple generators are installed onboard which will need to operate simultaneously, another test is also performed. This so-called ‘synchronisation test’ is used to see whether a (large) capacity can be stably switched from one generator to the next, which can be especially difficult when larger and smaller generators are combined. By accurately setting the controls of the generator sets after installation, however, the switching goes smoothly, and multiple sets can work together without impacting the comfort and stability of the electrical network. In this way, Piet Brouwer Electrotechnology ensures a stable and reliable electricity supply onboard with both smaller and larger generator sets.

Click here for a video about the synchronisation of the generators