April 17th, 2018: Piet Brouwer Electrotechnology is currently busy with a range of maritime projects, including the first of three MPV-30 hybrid hi-tech working vessels for the Bijlsma Wartena shipyard from Friesland and new coasters for Ferus Smit in Leer (Germany). The company is also involved in various trawler projects, such as the UK-150 for Quotter BV, the SC 10 for SFB Hecht GmbH, and the TX-14 Grietje belonging to the Trap family – built in Urk in 1992, this vessel is presently undergoing a thorough refit on Urk. Other current trawler projects include the HD-36, the TX-94, the TX-14, the ZK-5, the HD-42 and the TX-65, as well as the support and crew tender vessel Guardian for Braveheart Shipping. Piet Brouwer was also recently commissioned by Royal Bodewes from Hoogezand to supply the complete electrical system on board four new Bodewes Trader Dry Cargo vessels.

Piet Brouwer Electrotechnology is supplying the electric systems on the UK-150 for Quotter BV and SC-10 for SFB Hecht GmbH. These two new 32-metre trawlers are being built by Van Slooten Shipbuilding. The UK 150 will divide its year between six months of twin rigging and six months of fly shooting, while the SC 10 is mainly intended for twin rigging activities. The UK 150 recently completed its technical sea trial and has now arrived in Harlingen for the final tests and sea trials. She is due to depart on her first fishing expedition at sea soon. In the meantime, work is in full swing on installing hybrid diesel-electric propulsion on the MPV-30 multipurpose vessels, which will be used by Rijkswaterstaat (the Dutch government agency for public works and water management).

Installation activities were recently started on board the first MPV-30 vessel out of a series of three high-tech hybrid work vessels from the Bijlsma Wartena shipyard in the province of Friesland. The Multi-Purpose Vessels for Rijkswaterstaat, part of the Dutch Ministry of Infrastructure and Water Management, are being equipped with a hybrid diesel-electric propulsion, powered by two generators and a Li-Ion battery set. The hybrid system developed by Piet Brouwer Electrotechnology will be applicable in various modes, including Full Electric, Full Electric with generators as stand-by power, Diesel mode with peak-shaving and Safe mode with fully charged batteries for emergency response. The vessels will feature the latest technologies in the field of LED lighting, energy distribution, power management, monitoring & control and a software package for efficient sailing.

We are currently also working on the final activities on board Guardian, the multi-functional work vessel for Braveheart Shipping, designed for crew tendering, hydrographic and seismologic research and survey activities. In June 2017, the 22-metre vessel took on too much water off the coast of Norway, after which it was dried out and transported to Urk to assess the damage. Piet Brouwer Electrotechnology is supplying and installing various products, such as new main panels of 400/230V AC and 24V DC, new generator sets and new cabling. Our sister company Marble Automation is providing new hardware and adapting the software to the new brands and types of equipment. 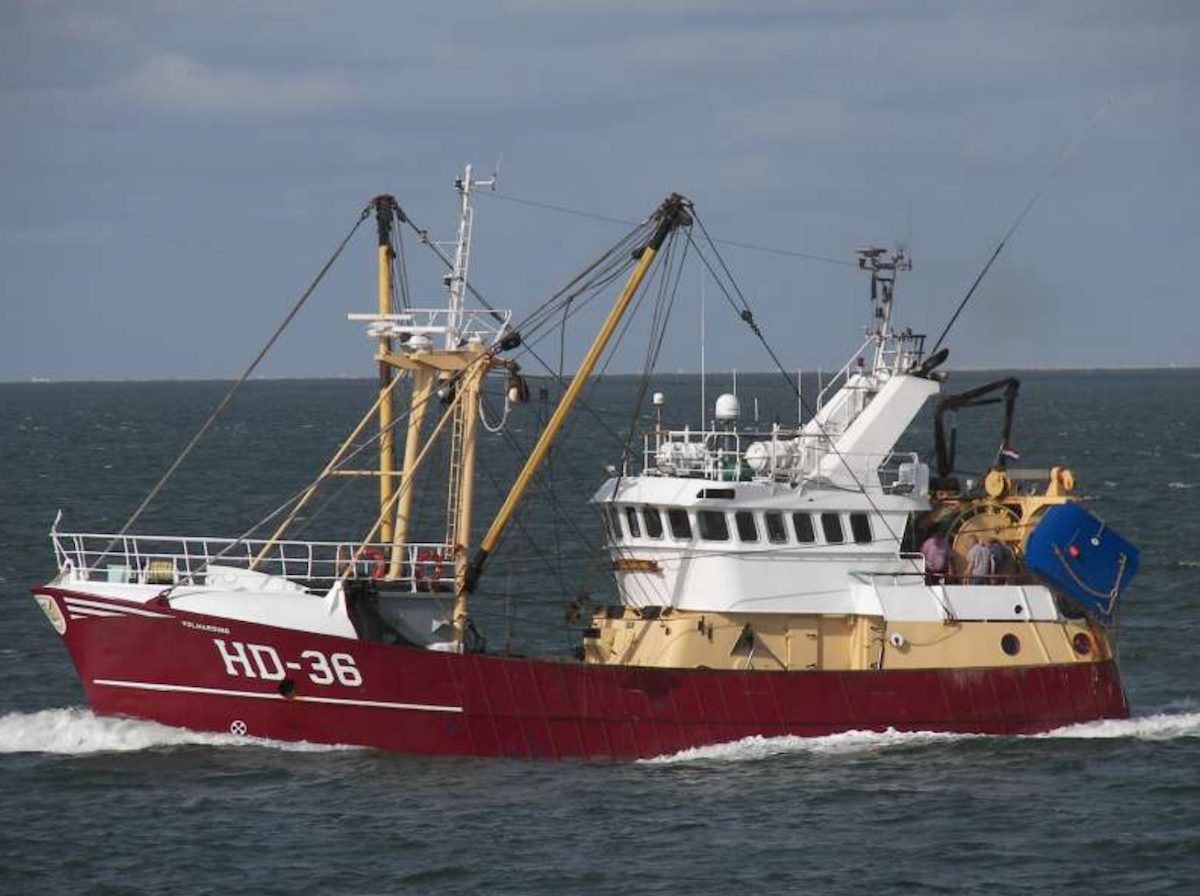 In addition to rebuilds on the TX-94 and TX-14, Piet Brouwer Electrotechnology has also started rebuilding the electrical system of fishing trawler HD-36. The entire bridge is being replaced and the vessel will be equipped with a brand-new main engine. Moreover, various controls, including for all pumps, lighting, alarms and hydraulics, are being replaced by a Marble Automation PLC system. The ultimate goal is to deliver a safe and ultra-modern trawler.

In the German city of Leer, Piet Brouwer has successfully started activities on four new bulk carriers for Ferus Smit. At the moment, this involves work on hull number 447, the first vessel of 16,500 DWT and a length of 149.5 metres, which is due to be delivered soon after the summer construction break. After completing the engineering process, Piet Brouwer Electrotechnology started fitting and installing the first cables. All switchboards and consoles have already been built in the yard’s own panel construction department and certified by Bureau Veritas. They are currently being transported to Germany where they will be hoisted on board.

Last but not least: Royal Bodewes in the Netherlands has commissioned Piet Brouwer Electrotechnology to supply the complete electrical system on four Bodewes Trader Dry Cargo vessels. One of Piet Brouwer’s strength is the speed and flexibility with which it is able to accommodate to client planning, and this was one of the main reasons for Royal Bodewes to partner with the company on this impressive project. As the four vessels are being realised for four different clients, Piet Brouwer Electrotechnology has developed a standard concept based on innovative and flexible starting points. This means that the technical setup of each vessel is flexible, allowing the specific wishes of each client to be quickly addressed, including any different choices of suppliers, generator setups, bridge consoles or cargo-related requirements. The lighting package can also be determined together with the client, including the choice between LED and conventional lighting. Add in a wide selection of brands and the clients are sure to have a setup that is fully in line with their requirements.