In mid-2013, our Power Solutions department was awarded a highly valued commission for the complete turnkey installation of a power plant and primary distribution network in a new beer brewery near Addis Ababa in Ethiopia. As time was of the essence fast quick action was required to ensure that everything needed was on a vessel to Djibouti within a couple of months.

After the fifteen sea containers had arrived at their destination, two teams from Piet Brouwer Electrotechnology started work on site in mid-March 2014. One team was involved in the construction of the (diesel) power plant, while the other worked hard on installing the (15,000 volt) distribution network. As everything had been pre-assembled in the workshops in the Netherlands, the various parts could be assembled relatively quickly and easily. 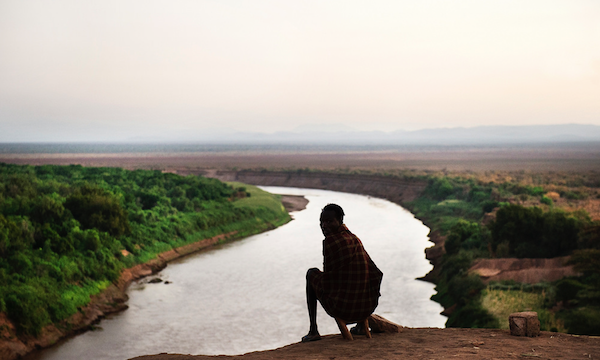 The power plant was operational and the distribution network finished in early June 2014, when both systems were activated. Since then the power plant has been active 24/7. The weeks after the start-up were used to fine-tune the system and train the operators. In mid-August the facility was fully operational, and we were able to toast to a successful project with a locally produced beer. The facility will be connected to the public electricity network in mid-December after which the power plant will be on full stand-by in case of grid failures. Should a failure occur, the power plant will start up fully automatically within 15 seconds and supply the necessary power.

The Piet Brouwer Electrotechnology teams have since returned and are now working on other projects. Nonetheless, they have internet access to the system and can keep an eye on proceedings. This allows us to assist and advise our clients and perform maintenance where necessary. 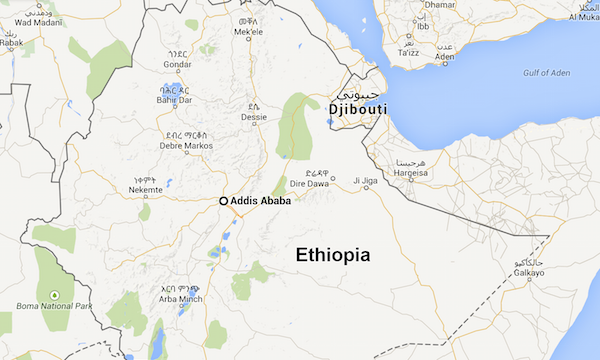 Piet Brouwer Electrotechnology supplied the following for this facility: