The selected systems consist of an alarm, monitoring and control system in which the alarms, including the integrated general alarm, are clearly shown on a Hatteland screen. Thanks to the careful integration of the tank measuring tables, the system also provides a highly accurate read-out of the tank contents and the exact location of the tanks. 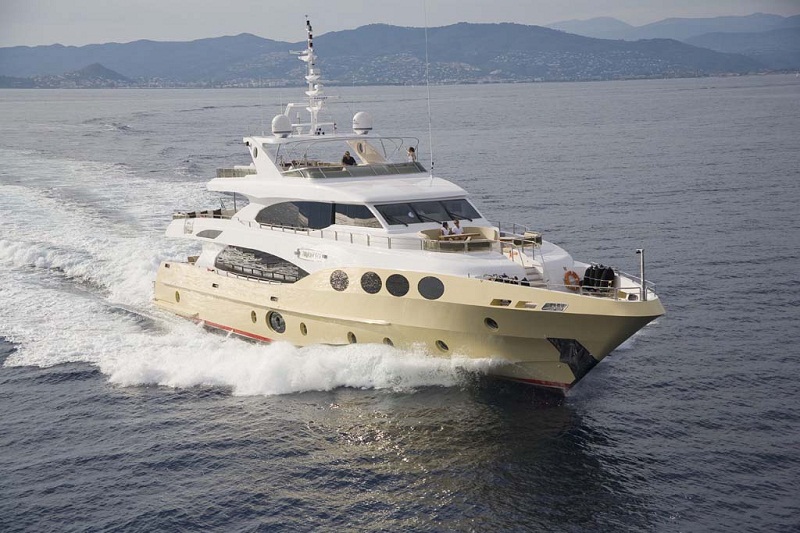 In addition to several pumps operated via the Marble system, it also shows the current status of the batteries in a well thought-out overview to ensure easy operation. The watertight doors and windows are also indicated while the navigation lights can be seen via a screen on the bridge.

The alarms are also visible in the mess via a separate screen to allow the crew to react as quickly as possible when necessary. The fire alarm system is also linked to the Marble system via Modbus, providing another clear overview of the fire alarms on board.