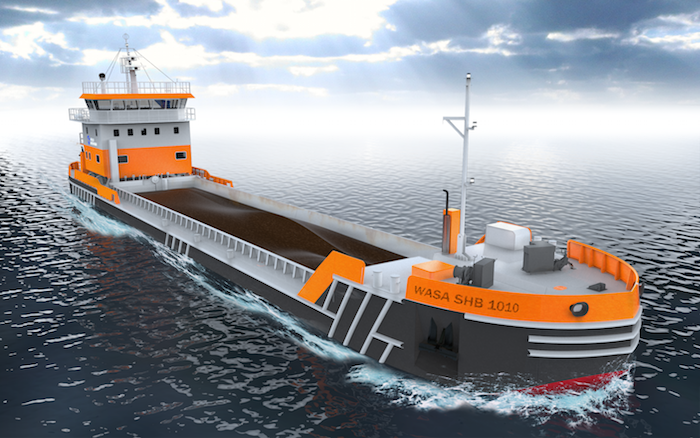 The project has a relatively short lead time, and is expected to finish in early October. Piet Brouwer Electrotechnology has already started its engineering work. “WASA Dredging already has a job lined up for the two vessels, so the short construction time and our 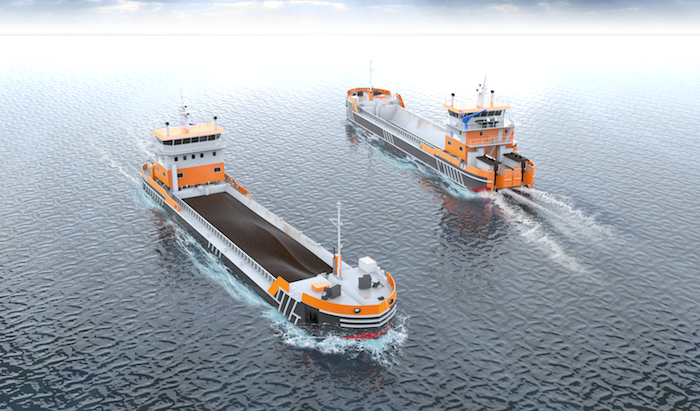 flexibility & methods are critical for this project,” project manager Peter Roskam explains. The complete construction of the two split barges will take place at the Scheepswerf Pattje yard in Waterhuizen near Groningen.