18 february, 2019: Piet Brouwer Electrotechnology has delivered the electrical system for the 32-metre fishing trawler SC-10 with a beam of 8.70 metres, which was built for SFB Hecht GmbH by Van Slooten Shipbuilding and is intended mainly for twin rig fishing. 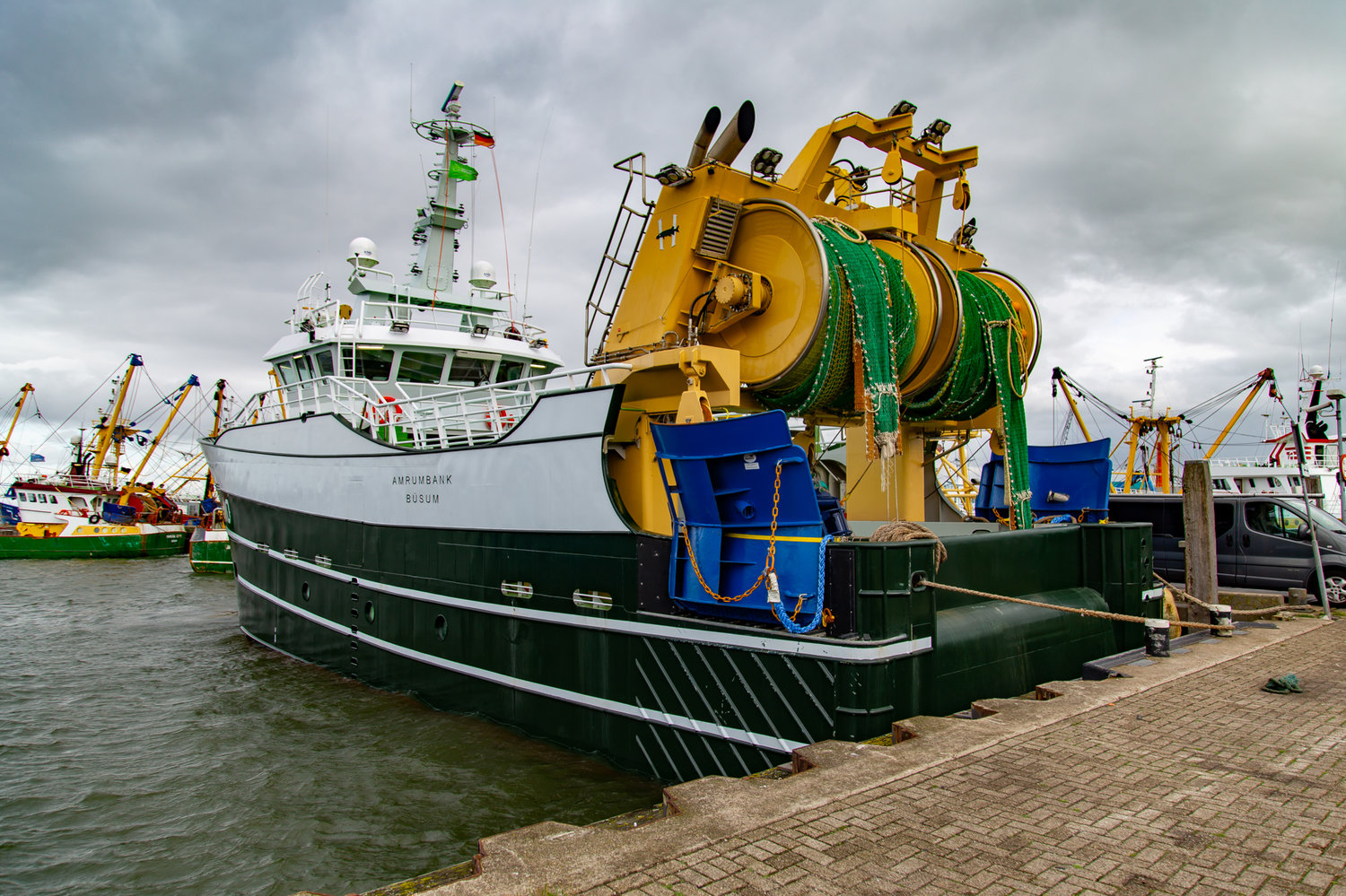 In mid-2018, Piet Brouwer Electrotechnology already delivered the electrical system for Quotter BV’s 32-metre UK-150, which was also built by Van Slooten Shipbuilding and is suitable for both twin-rigging and fly-shooting.