October 26th, 2017: MS Western Rock is the 10th vessel being built by Hartman Shipbuilding. She is also the second in a new series, which largely builds on a preceding range of vessels while adding several major changes. For instance, the accommodations and bridge have been moved from the stern to the bow, creating space aft for a Ro-Ro (roll-on/roll-off) access that will allow cargo to be driven directly on board without the need for a crane.

Piet Brouwer Electrotechnology will provide the engineering, installation and delivery of the whole electrical system for this vessel. This will include the following: 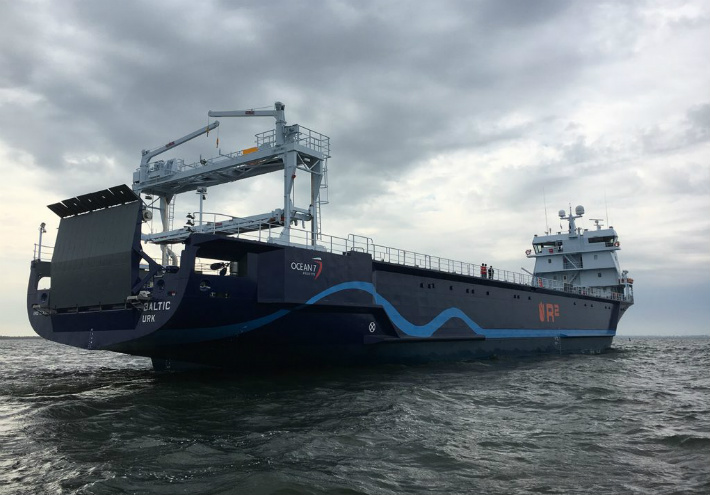