Piet Brouwer Electrotechnology joined the new business cluster Urk Maritime in February of this year. The cluster was formed by various ambitious Urk companies active in the Dutch and international maritime sectors. This partnership is conceived as a way for the members to put Urk firmly on the map as a major centre for the nautical industry in the Netherlands, both in the construction and conversion of vessels and offshore and maritime services. Urk Maritime will make its public début as an organisation at the trade exhibition Maritime Industry Gorinchem in early June 2015.

The various maritime companies on Urk have long been exchanging information and sharing knowledge, albeit in an informal and unstructured manner. The maritime commission of the Urk business association and Urk council had been planning to join forces in this field for quite some time and Urk Maritime is the result.

Urk and its people are known for their distinctive characteristics in terms of work ethics, entrepreneurship, creativity and perseverance. The former island, which has a rich history of fishing, is uniquely situated on one of the busiest and most important shipping routes in the Netherlands. It is the base for many companies with worldwide operations in shipbuilding, maritime services, offshore and inland & coastal shipping. The cluster aims to combine forces and further reinforce this leading position. 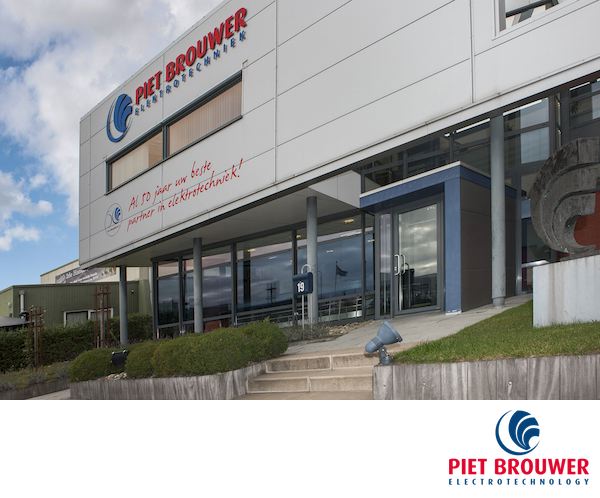 The specific goal of Urk Maritime is to coordinate the promotion of the maritime skills of Urk companies and strengthen Urk’s position as a nautical centre. In addition, networking activities allow for a mutual exchange of information and a quick response to opportunities that arise within the Netherlands and abroad.

Urk has a perfect location on the IJsselmeer Lake, with excellent maritime connections (it is situated on the major lanes of Lelystad-Lemmer and Lelystad-Kampen) and easy access from the A6 motorway. The possible construction of a new port outside the dikes, the growth in water transport and the maritime ambitions of the municipality of Urk and the provinces of Flevoland and Overijssel, all represent enormous potential for the future.

The members of the Urk Maritime cluster will present themselves jointly for the first time at the exhibition Maritime Industry 2015, which will be held in Gorinchem from 2 to 4 June.