November 3rd, 2012: Piet Brouwer Electrotechnology in the Netherlands has been delivering premium-quality and exceptionally reliable electrical systems to luxury yachts and commercial vessels since 1961. Its mission to be the ‘world’s best electrical partner’ is very much part of the company’s DNA, dating back to the times when its personnel installed electrical systems onboard fishing trawlers that would take their family and friends out in the roughest seas. This essential requirement for safety and dependability was also the reason why KD workboats and Hartman Shipbuilding opted to install Piet Brouwer Electrotechnology systems onboard their new vessels, Guardian and Oceanic.

Oceanic was launched several weeks ago as the first of three new builds in the Hartman M2 Runner series, which consists of general/heavy cargo vessels with an open top notation. Oceanic (92.9 x 15, 2978 gt, 3500dwt) can transport twice the amount of wind turbine parts for the same costs as other 3000-ton vessels. The vessel arrived in Urk in May where it was completed in just only 12 weeks by Hartman Shipbuilding and the various co-makers. Piet Brouwer Electrotechnology was responsible for the design, engineering and installation of the entire electrical system. Oceanic will be servicing the offshore market for shipping company Global Seatrade, part of the Hartman Marine Group. The second and third vessels in the Hartman M2 Runner series will be delivered in March and November 2013. 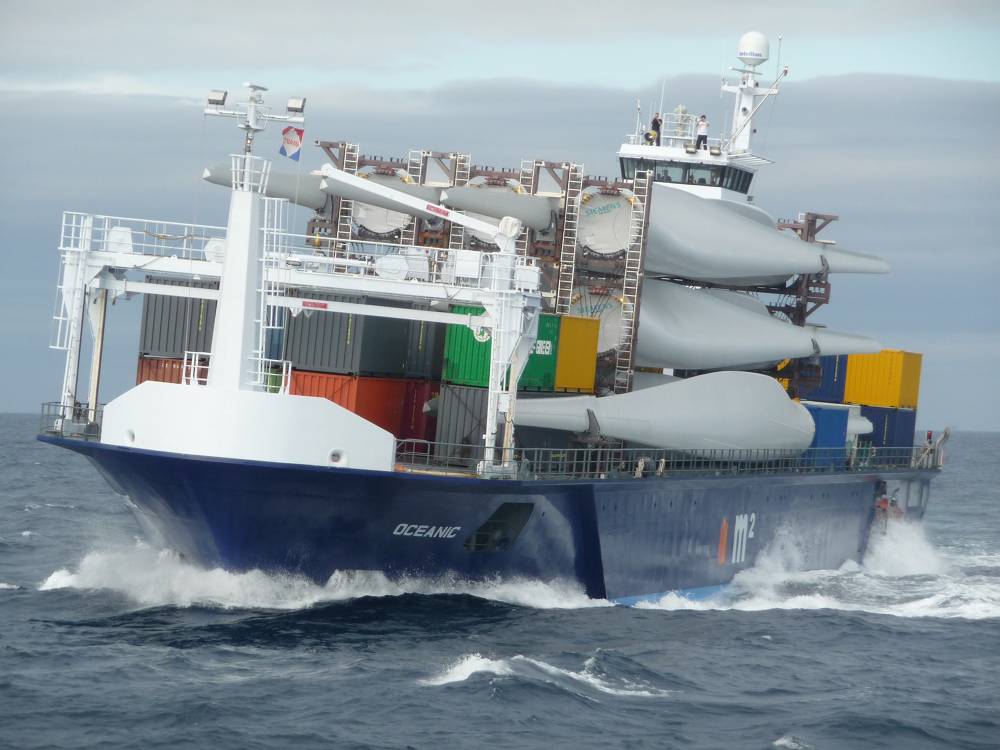 Marble Automation, a subsidiary of Piet Brouwer Electrotechnology, delivered the alarm and monitoring system onboard Oceanic. A key aspect of the monitoring system is a tank measuring system whereby the tank tables are entered into the Marble system to ensure highly accurate readings. Marble also reads the alarms and values of the Wärtsilä engine via the Ethernet, so all essential items can be seen on the touchscreen. This gives an immediate and precise overview of the engine’s condition. The Marble system is also responsible for controlling and operating the bow and sternthrusters. 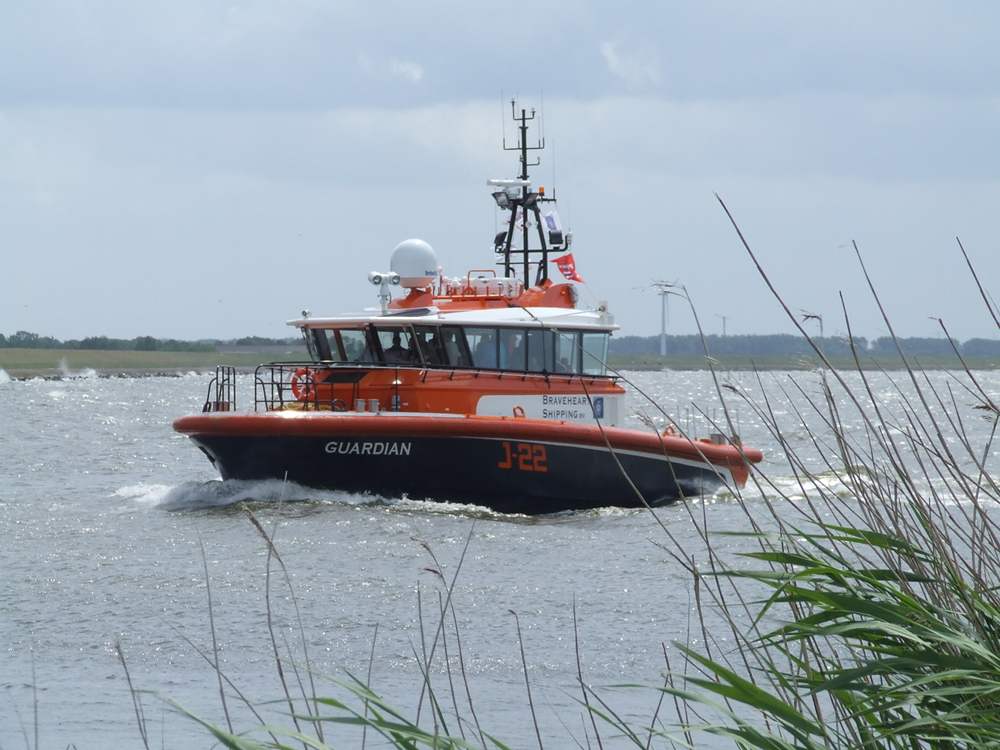 On 22 June 2012, Javelin International presented Guardian, a multifunctional and exceptionally seaworthy commercial vessel of the Javelin 22.22 type. Guardian was built by KD Workboats in Urk and is specifically designed for crew tendering, hydrographical & seismological research and survey activities. Piet Brouwer Electrotechnology designed and installed the entire electrical system. Guardian is the world’s first commercial vessel equipped with a gyro-stabilising system that is designed by the American company Seakeeper and commonly used in superyachts. Javelin International developed the Javelin 22.22 in close cooperation with KD Workboats and design & engineering company Vripack.

Guardian also comes equipped with a Marble system, consisting of an alarm and a monitoring & control system that allows the alarms and values of the engines to be read via the Modbus RS 232 protocol. As the system also reads the alarms and values of the engine via the Ethernet, all essential items can be seen on the touchscreen, offering a precise overview of its condition. The Marble system also shows tank measurements, while two 15” Marble touchscreens indicate the pumps, ventilators and moon pool (used to perform hydrographical measurements), lighting and navigation lights. An electrical page shows the generators and the connection to shore power and batteries.